Ynys Llanddwyn is a magical place and the home of Saint Dwynwen, the Welsh patron saint of lovers (in other words, our version of Saint Valentine). 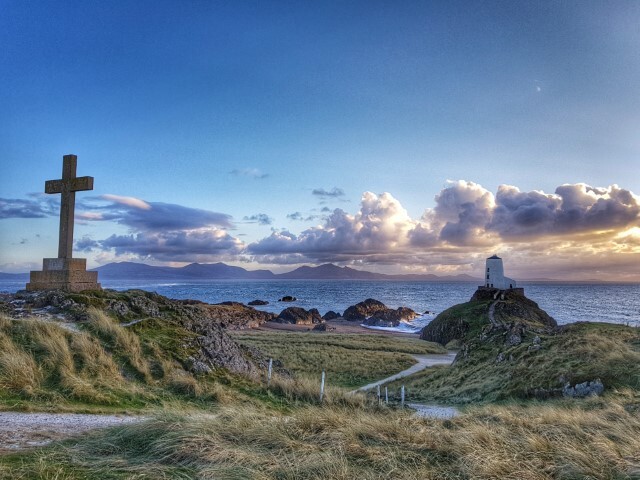 Many of our guests ask us why we celebrate St. Dwynwen’s Day in Wales on 25th January. An easy, and much more rewarding, way to answer is to point those new to Anglesey in the direction of Ynys Llanddwyn/Llanddwyn Island; letting them discover the magic of this incredible island and the legends that have evolved.

Much of Welsh history is based on stories, and songs, that were passed from generation to generation by word of mouth. There are many versions of the origins of St. Dwynwen’s Day but they are all fairly similar and told with the same passion that befits such an important day.

Dwynwen was born in the fifth century AD to King Brychan Brycheiniog and was said to be the most beautiful of all his daughters. Whether Dwynwen wished to remain chaste or whether she really did fall madly in love with Maelon, the son of another king, and he with her – depends on which tale you listen to. In one version she runs away to avoid marriage and in the other, her father forbade this young couple from marrying as he wished her to marry another. Either way, Dwynwen’s heart broke and she ran away to the forest praying to God to release her from an unhappy love.

As she slept an angel appeared in her dreams and gave her a potion to help her forget about Maelon, turning him into ice and releasing Dwynwen from her torment. God then appeared and granted her three wishes and this is where true love shines through. Selflessly she wished Maelon was released from his icy prison to live a happy life, that God would protect and guide all true lovers forevermore. And finally, she wished never to marry so she could dedicate her life to God as a way to thank Him.

God granted her wishes and she became a nun, establishing a church on Ynys “Llanddwyn” – meaning the “Church of Dwynwen”. Ynys Llanddwyn became a place of pilgrimage as next to the convent there is Dwynwen’s well. Legend says that the well is home to sacred eels (or fish) who can predict whether couples will remain together and be successful in love. If the eels are swimming around in a certain way (or the fish disturb the wife’s handkerchief placed over the scattered breadcrumbs on the water in the well) then the sign is the woman has a faithful husband. This well was so popular with pilgrims during Tudor times that substantial funds were raised to build a new church in the 16th century to replace the original one built by Saint Dwynwen.

Another legend worth exploring while you are in the Newborough Forest area is Crochan Llanddwyn – Llanddwyn’s Cauldron. The pool is located in a rabbit warren, grid reference SH40986478. Park in the main car park at Newborough Beach and head out of the back of the car park on the main track (through the barrier) and turn right when you meet another track. Just keep on that track. When the main trail veers left just go straight – just beside the tall Monterey pines is the pool. According to the stories passed down through the centuries….if the water in the well boils while someone is visiting then love and good luck will follow.

Legend based on truth

Every legend is based on an original truth and is passed on to those gathered around them in such a way as suits the teller at the time. There is no doubt Dwynwen did establish a church on Ynys Llanddwyn but whether the eels swim the right way, the fish disturb the handkerchief as they feed on the breadcrumbs or the cauldron bubbles - we leave to you to discover. After all, your holiday legends have yet to be created and passed to those you tell, just make them great ones.

What we can assure you is that Ynys Llanddwyn is a magical place to visit throughout the year; it is where you are guaranteed to fall a little bit more in love with Anglesey each time you visit.

legend. noun. noun. /ˈlɛdʒənd/ 1[countable, uncountable] a story from ancient times about people and events, that may or may not be entirely true.

You are never far away from anywhere on Anglesey but our closest cottages are the ones located in the South West of Anglesey.

Grab a picnic and make a day of exploring Ynys Llanddwyn, Newborough Beach and Forest. There are public toilets located in the main car park and often food vans on-site – but don’t rely on this, especially offseason.

Alternatively, arrive early and have a late lunch at one of the cafes nearby. We love dog-friendly Caffi Wiwer Goch / Red Squirrel Cafe in the centre of Newborough itself. Easy to park nearby and well worth stopping at. We have to admit we are just a little bit partial to their cakes and Diggle is hooked on the fuss he receives!

Another dog-friendly cafe we love dropping into is the Whistle Stop Cafe which is part of the equally dog-friendly Anglesey Model Village but open to all. We love how Nick and Larry have brought this wonderful part of our memories back to life again. Our children visited when they were young and found it nothing short of magical – as do we, despite our being “slightly less young”.

A little word of warning

Tide Times – do remember that Ynys Llanddwyn is an island and you need to be aware of the tides as Ynys Llanddwyn does get cut off from the main Newborough Beach. Please check the tide times before you set off.

Dog walking restrictions are in place at certain times of the year on certain beaches. Newborough Beach and Ynys Llanddwyn: due to nesting birds dogs are restricted to the left hand side of Newborough Beach ie not allowed on Llanddwyn Island from 1st May – 30 September every year. No restrictions in the forest. Please check the Anglesey County Council website for up to date information on all beach restrictions.

If you liked this post you'll adore these boltholes! 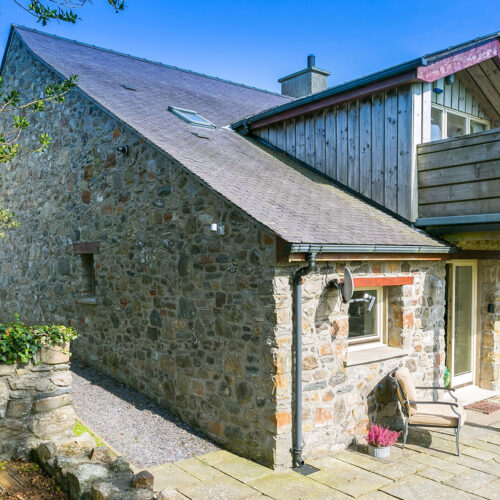 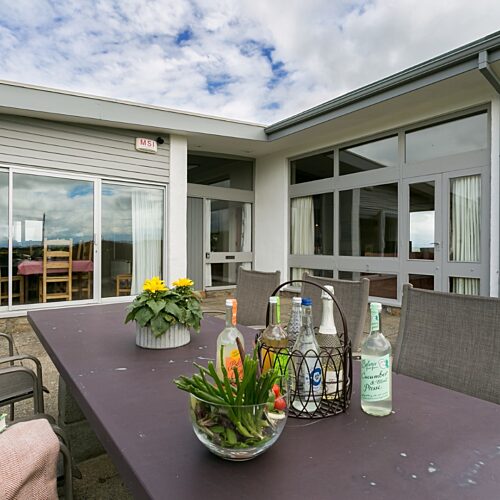 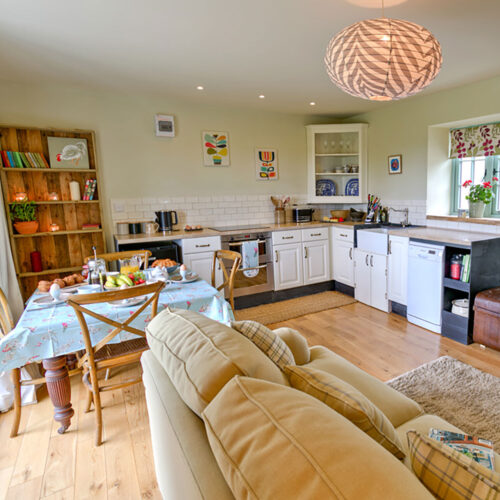 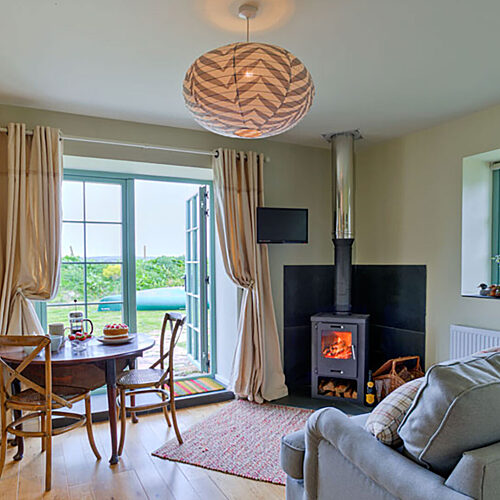 We use cookies to provide you with a better service. Carry on browsing if you're happy with this, or find out how to manage cookies.